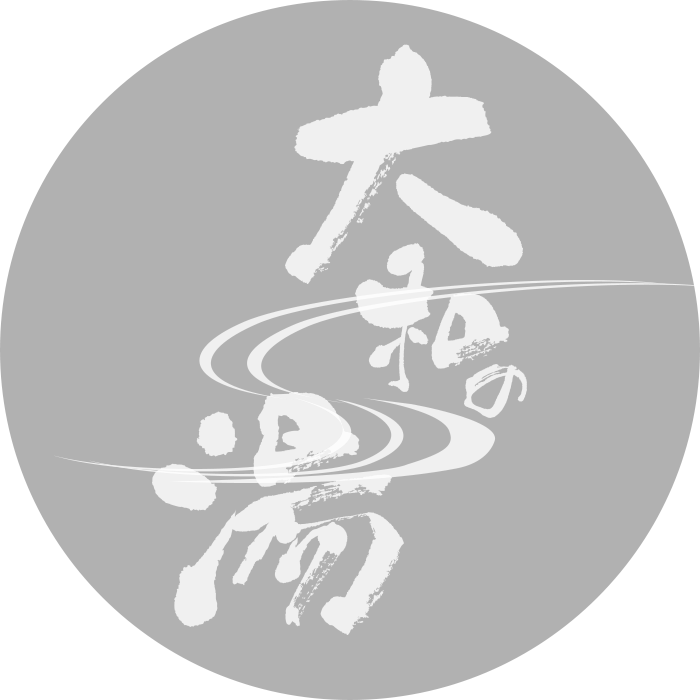 We now have a limited quantity of Chomeisen at Yam... 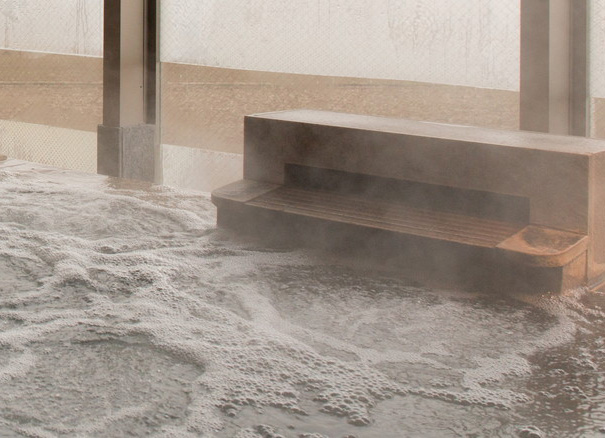 Thank you very much for your continued patronage. ... 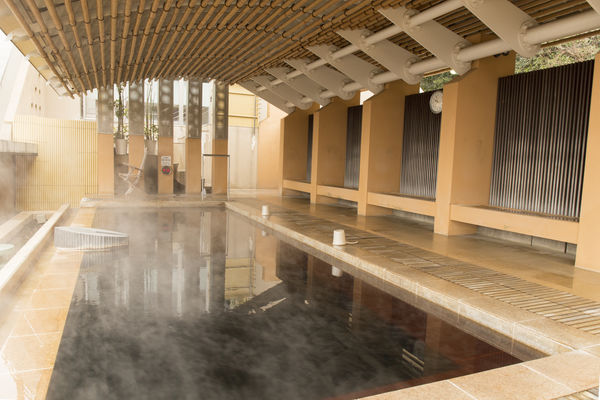 The onsen season has come!Our onsen, of which we a... 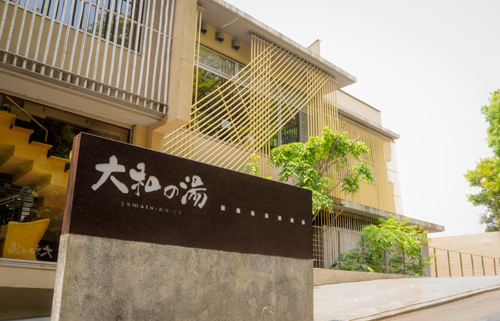 I remember the time the members of 'Narita Rojin-nokai' (Narita Elderly Association) came to my office suddenly and passionately requested I open the Onsen (Hot Spring) facility at Ohtake in Narita in 1996.

Two years later, on October 10th, 1998, the original Yamato no Yu was opened. We originally estimated there would be about 200 visitors daily, so we constructed a small one-story building of modern concrete design.

However, we were overwhelmed by the response, and 700 visitors came on holidays. Shoe lockers were overflowing with shoes and there was a queue daily. Three years after the foundation of Yamato no Yu, we decided to reconstruct it to have the capacity for 1,000 people and it was redesigned to reflect modern Japanese culture's wish for a sophisticated day spa - a Designer's Hot Spring.

To that end, we teamed up with the famous Japanese architect 'Habuka Takao' to design and build the facility with a modern Japanese flavor. Mr. Habuka is a well-known architect who has designed many famous Hot Spring resorts throughout Japan, including Senjuan (Tanigawadake), Kishoan (Matsumoto), Wakamatsu (Hakodate), and even the Japanese Imperial family is known to have stayed at some of the inns designed by Mr. Habuka. Finally, when the new Yamato No Yu facility was completed, we had spent perhaps the largest amount of money per square foot for construction costs for similar facilities.

As a facility born of citizens' demands, we are intend to maintain the original purpose of the facility, and esteem to be a natural hot spring that will always be cherished by the local citizens for whom it was built.

Please enjoy your relaxing visit to Yamato no Yu.